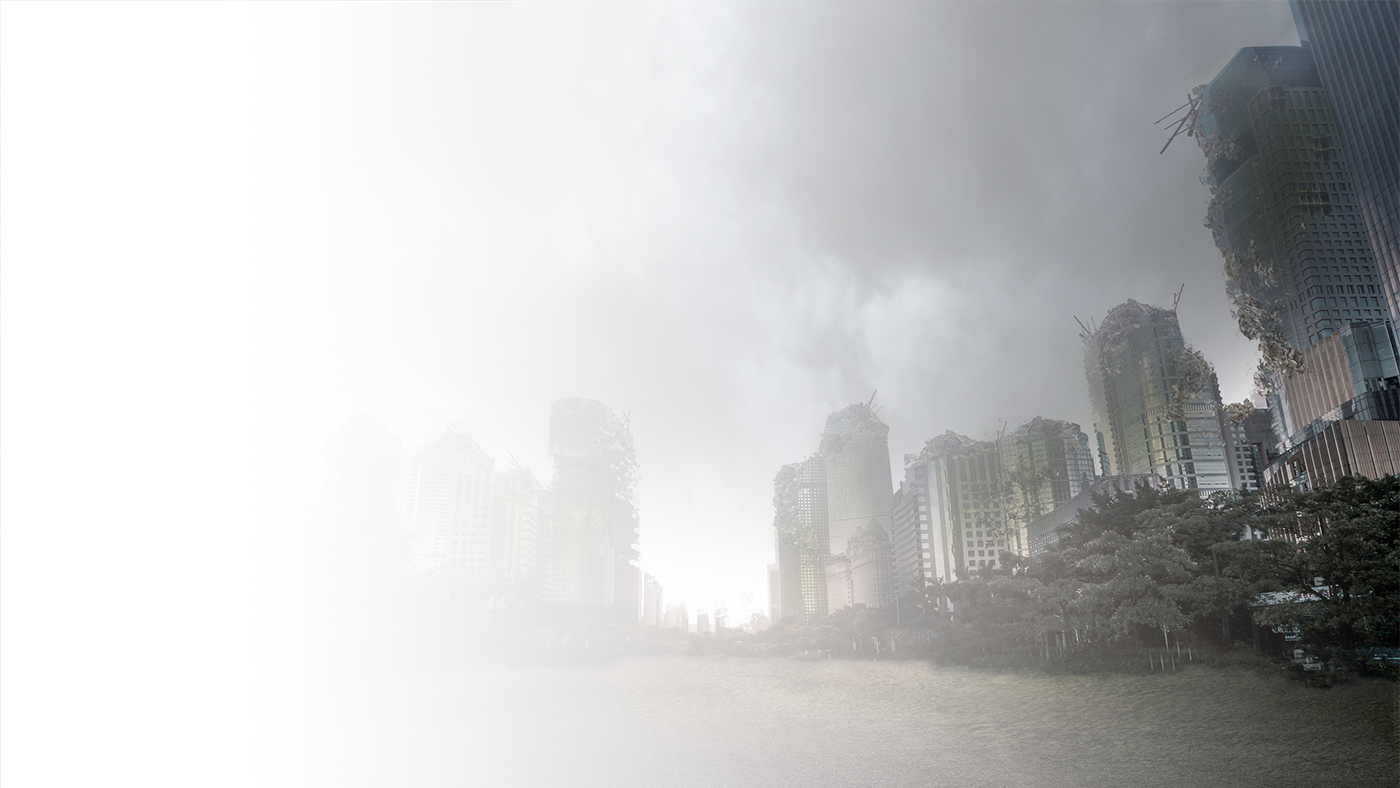 Many people ask about the beginning of the End of Days Entertainment private campground Uranium Springs. Well here is the long tale of how teamwork, imagination, persistence and a lot of luck built the only permanent post apocalyptic town.

In 2011 I attended an event called Wasteland Weekend in California, a post apocalyptic themed camping event. I fell in love with the creativity and energy that the participants put into the event and wanted to see something with a more permanent approach in Arizona. Over the following year the hunt started for a piece of land to host our events. I had stumbled across an auction site that had a 40 acre plot in what was labeled “Painted Desert Properties”. There was no pictures, there was no information, just a terrible Google maps shot of the site. The starting bid was impossibly low, so, thinking there was no way I could win the land at that price, I clicked the place bid button on a piece of land I had never seen and was far from my home. A few days passed, and I received a notification that I was the high bidder. Uranium Springs had been acquired.

Several months later we made our way to the site, a mere 6 hour drive from our homes in Tucson AZ to put eyes on the spot. A mix of trusting Google Maps, bad roads, and exhaustion make the journey take even longer than it should have but, as the sun was setting we reached the end of the road that was suppose to get us close to the site on top of a hill looking down into an amazing painted desert landscape.

This was where we were forced to stop because at the top of this hill the road had eroded away to a huge pit.

Anyway, this was the end of the road for the vehicles, and where our spirits were kind of beaten down, but we determined to try to find the site the next morning, and we set up camp.

We had camp set up for about 30 minutes, when someone pointed out the sound of a vehicle engine getting closer. Our guard went up because there were so many run down shacks on the trip in, our fear of a Hills Have Eyes encounter was high, and over a grassy rise we see an old beat up brown pick up truck, bouncing through the grass cross country not on the road headed straight for us. We prepared for the worse as the truck rolled up to camp, and an older man and his blonde little dog hopped out. He asked what we were doing there and we explained the we had purchased some land in the area and were coming to check it out. He looked at our map, looked down past the unassailable hole, and said “hehehe, its down there.” This was our first meeting with our event’s adopted family member Richard and his dog Fox.

So, the following day Richard did lead us on a several mile hike down into the valley and we stepped foot on Uranium Springs for the first time.

As time has moved on the site has grown as more people join in on the fun of building their post apocalyptic dream camps, in a backdrop that is unmatched in an themed camping event. Each camp, or tribe as we call them brings its own unique facet to the gem that is Uranium Springs.

Uranium Springs has a collection of amazing features, built by its dedicated citizens over the years. The apocalypse famous Wreck Room was born here, initially as a small lounging area and eventually grew into the towns hub of social activity. Built by Auntie Virus and McAwful it has grown every year to give our guests an amazing experience.

The new addition of the Aftermath Drive In Theater hosted by the MadMex Haylar brings a discordant projected media, clips of movies from before the fall, and unique presentations.

Nightlife in town is bustling with the Rusty Stinger, our donation bar. The Mad Cap Casino that you can try your luck and earn some bottle caps to redeem at Turby’s Swag Shak. The Main Stage offers up helpings of stage acts, burlesque, magic, bands, fire performance and much more. If you are looking to dance your apocalyptic woes away the Cagez, our steel pyramid of musical delights awaits you.

It is not just a night time event. Activities like Death Rally our go kart racing events, the Apocolympics, and many vendors who bring great apocalyptic wares for your to browse. Some events we host a shooting range that give skill shooters a chance to show off and people new to firearms the chance to learn about gun safety and try their hand at a shooting.

Many outlandish vehicles have graced the roads of Uranium Springs as well getting the apocalyptic masses to and from their destinations.

More Than Just a Single Event

Uranium Springs is the location for several post apocalyptic themed events. Our big event is Detonation. A Mad Max focused party. Festival of Ash, a horror and pop culture style apocalypse party. Charyou Tree, a Feast event held around Thanksgiving based on the Dark Tower books of Stephen King. Poxyclipse full of Games, is our weekend of post apocalyptic card, dice and tabletop gaming. As well as many build weekends that all have a degree of festive activities as well.

If you are a post apocalyptic fan, and want to experience an atmospehre that your creativity and imagination can run wild, there is nothing like Uranium Springs.